As a life long east coast resident, I can not help but to be curious and drawn to the people and landscapes of the West.  As I write this sitting in Wyoming, a large state that has a smaller population than the city I am from, it is hard not to get caught up in the mythos of the Old West.  While the days of the pioneers and complete lawlessness are long gone; cowboys, rugged individualism, and wide open vistas remain.  In places like this you can still see the America of lore, that now-a-days seems nearly extinct.  A typical scene on any given summer afternoon includes: cowboy and baseball hats, fathers’ and sons’ playing catch, Harleys flying patriotic flags, pick-up trucks, dirt roads, livestock near town, and as always everybody waves and smiles as they pass by. 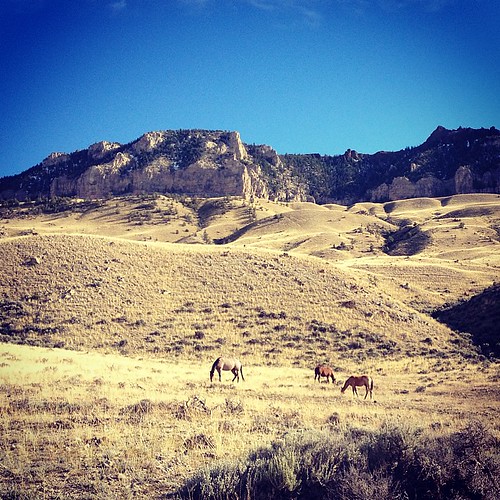 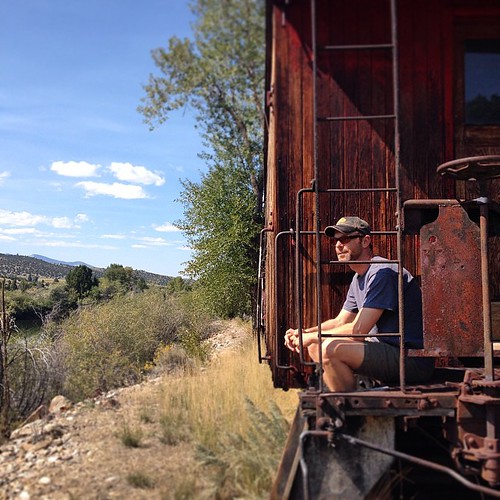 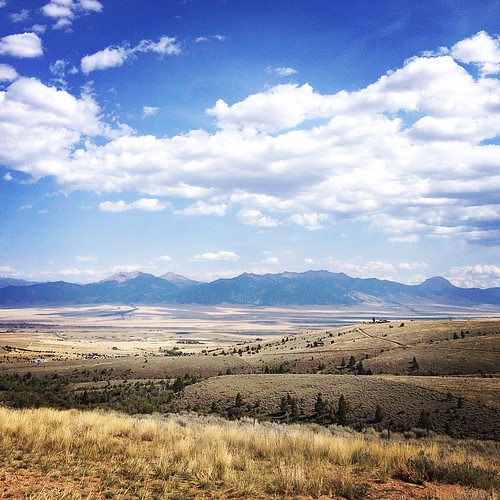 To the consternation of my east coast friends, I believe the soul of America is here and alive and well.  Words like community, hard work, faith, and values have meaning.  People in the west don’t stand around saying, “somebody should do something about that,” they do something about it.  If something is broken, they’ll fix it. If someone needs something, the community will take care of them.  They don’t want government handouts; they just want government out of the way.  When you look around you see food being produced, and resources  and energy being extracted.  It may not be “green” but it is fulfilling what the country demands.  After working all week, adding another callous on their hands, they play in the wide open spaces, mountains and rivers that supply never ending recreation.   There are still towns that have not lost their character and not yet defiled by big box stores and chain restaurants.   While it all might seem old fashion or unsophisticated, perhaps they are having the last laugh, for these places regularly rank the highest in well being and happiness. 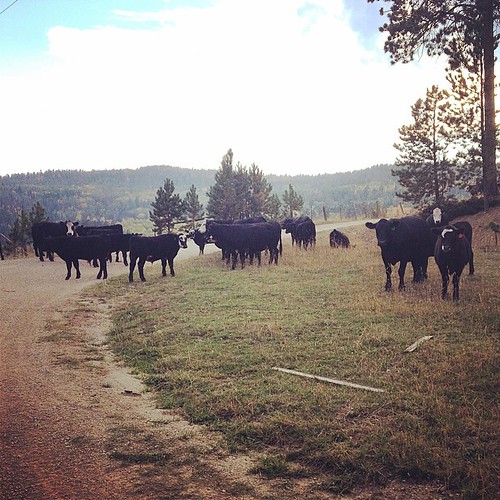 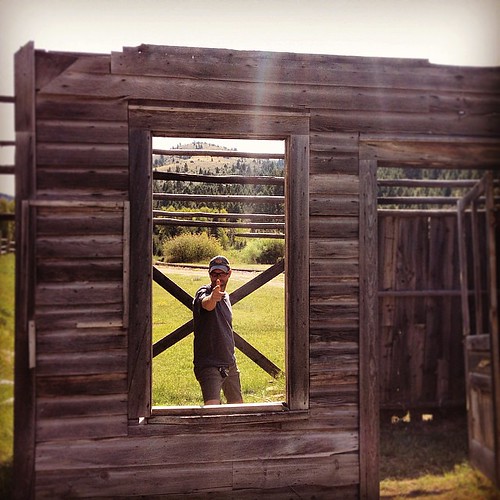 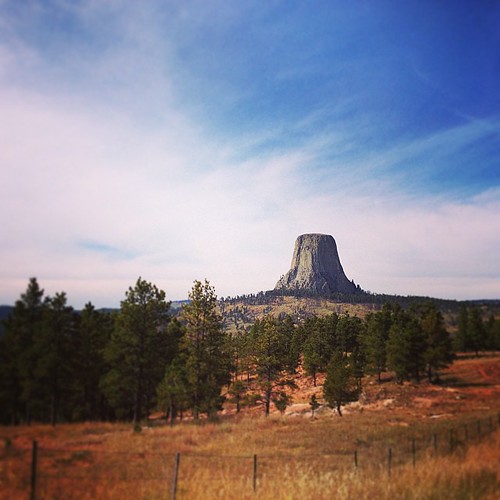 2 thoughts on “A Way Out West Musing”