Texas is, well… Texas.  Coming from the east coast I have always had an idea of what Texas is and it did not disappoint, but it is also more than I expected.  It has a fiercely independent spirit and does not take its freedoms for granted even if some of them are harmful. Gun shots are heard regularly and driving fast is government sanctioned. It is true; everything really is bigger in Texas, especially the trucks. However, supporting small and local business is a part of the culture. The country music has an edge and leaves the popular stuff for Nashville.  Good Mexican food is everywhere and Sushi is hard to find. 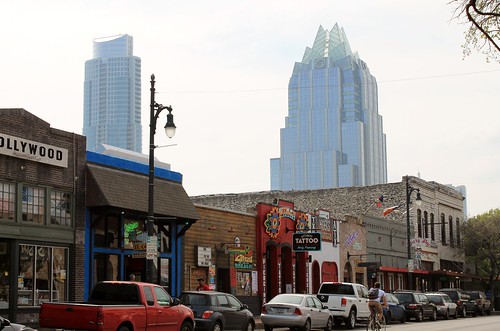 This is oil country and that is apparent.  Wealth from the industry seems to be pouring into the State.  As one person said, “We don’t stand for people begging on street corners, we offer them a job and if they don’t want work we have no compassion for that.”  Unlike the East Coast that is largely owned by the big banks, Texas is beholden to Big Oil and most of the banks are small local joints.   In some areas it is difficult to find an RV park to overnight as they are filled with workers on jobs in the oil fields or offshore rigs. 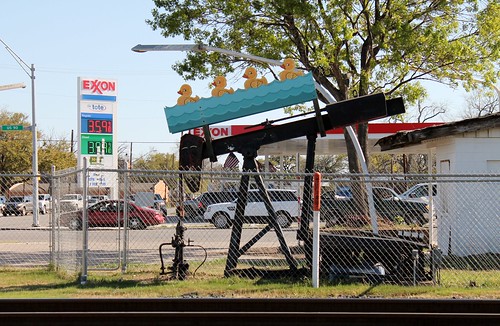 Texas has a quality of liveliness that the east coast is often missing.  People seem to live a little more in the moment.  When they work, they work hard and when they play they play even harder.  No matter what Texans do, they seem to give it a little more oomph. Too often on the east coast, people seem to be sleep walking through life; commute, job, responsibilities, consuming and looking forward to some mythical day of happiness.  As one woman said to us today about our adventure, “there is always time to work, go and enjoy yourselves now.”

I have found Texas to be an uncommonly trusting place and very friendly.  Perhaps it is because of the Christian values or that they all own guns, the honor system is alive and well here.  Although I have not crossed a Texan, I believe it would be unwise, as they have a popular sign with a gun and below it, it says “We Don’t Call 911”. 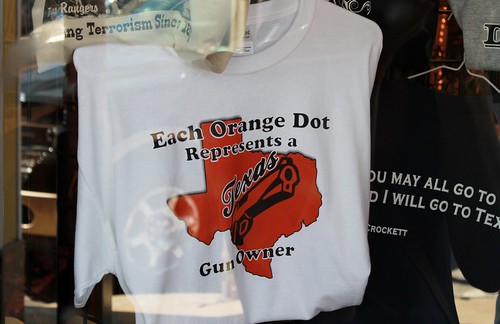 Much of Texas is rugged country and I believe this is part of the spirit of the place.  It is dry, hot, and shade can be hard to find.  Unlike the east with its lush deciduous forests, the trees and foliage are ragged, short and often prickly and the spaces are wide and long.  This is not a soft landscape and nor are the people.  They are much more active and fit than their Southerly neighbors to the east.  Texans are proud people and in my opinion capture the spirit of Americana much more than just about any other place I have been.

The General Store at Luckenbach: 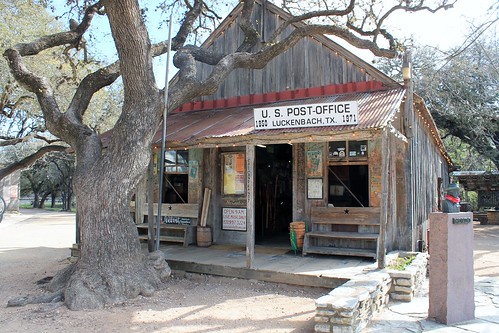